There is a ladder fee of $10.00 for the ladder each season. The ladder is a combination of men and women with prizes top spot for men’s and women’s ladder. 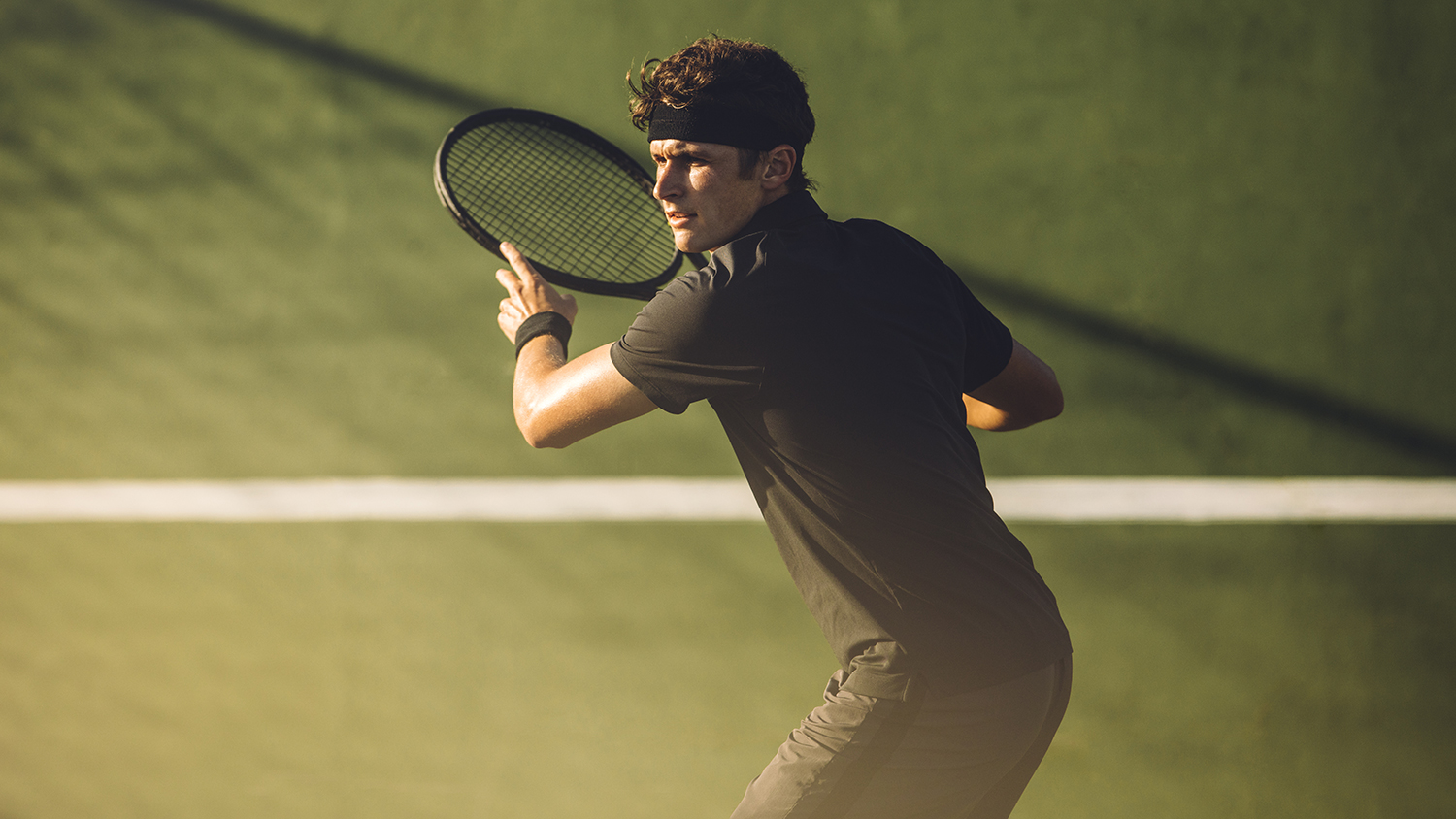 WHAT IS SINGLES LADDER?

A singles ladder is a pairing of tennis members into different ladder boxes. Players compete in singles matches against others in their box.

Ladder boxes usually consist of 5-6 players per box (which likely means 4-5 singles matches per month). Ladder players will have to maintain a minimum of two matches per month in order to stay on the ladder.

THE BENEFITS OF LADDER

Learn more about our different memberships types from year round to seasonal memberships!

Join Us
Go to Top